The mom squad is back!

Big Little Lies is a drama based on Liane Moriarty’s novel, which debuted on small screen with 7 episodes in February 2017; despite, it should have been a mini-series, HBO renewed it for a second season, that will debut in June 2019!

How will they face the murder of Perry?! What will happen next? 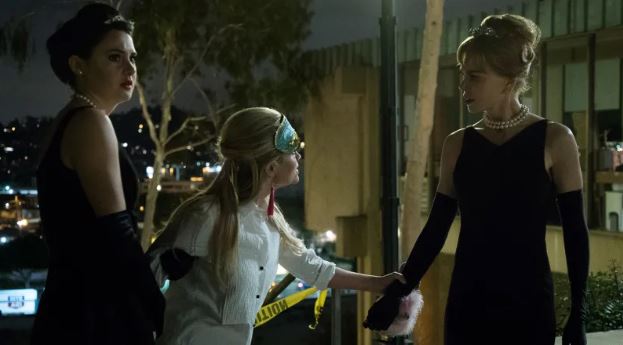 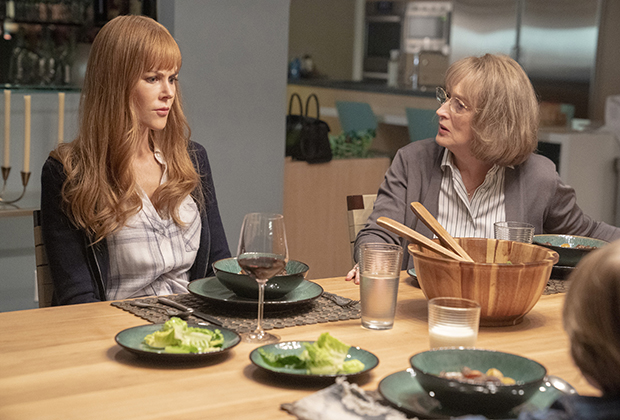 Guess who is coming?!

All the stars are set to reprise their roles in the new season; in addition to the cast we will have a very special “mom”: Meryl Streep, who will join them as Mary Louise Wright, the mother of the deceased Perry.

“When I got the chance to join the crew, I thought, ‘Yeah!’ I wanted to be in that world.” Meryl Streep

Writer David E. Kelley said that “The new season doesn’t broaden the show, but goes deeper”; he also added that there is “no such plan now for a third season. We like the closure at the end of Season 2. That will probably be it.”

The drama returns in June to explore the friendships of these moms and the fragility of their relationships.

How will they move on?! 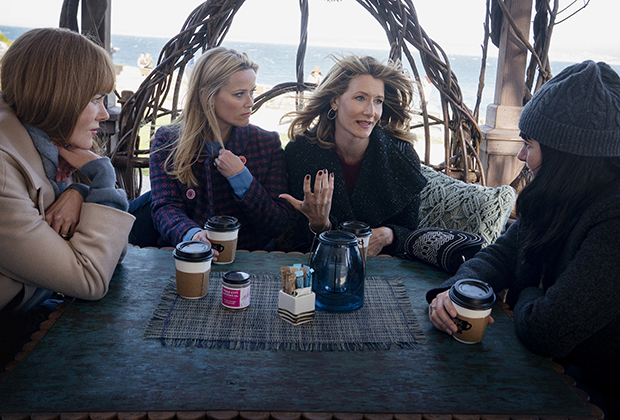