The period drama follows the early life of Queen Victoria: from a teenager sleeping in the same bedroom as her mother, to her ascension to the throne at the age of 18 – Victoria has been a huge hit in both Britain and the US.

The ITV drama stars Jenna Coleman as the young Victoria who, upon the death of her uncle King William IV, discovers to be the successor to the throne; then, she will be thrusted into the limelight to become Queen of England. Facing opposition because of her gender, age and lack of political experience, the new queen calls on the expertise of Prime Minister Lord Melbourne (played by Rufus Sewell).  The series also explores the efforts faced by Victoria in the early days of her relationship with her future husband, Prince Albert (played by Tom Hughes).

Starting in 1848, the third installment of the period drama will depict a turbulent and uncertain time for both Europe and the monarchy.
With revolutions on the continent and the Chartist movement reaching its peak in London, Victoria is under pressure from the government to leave London for her own safety.

After we lost Rufus Sewell’s Lord M. during season two, in this third one we will welcome some new characters: Laurence Fox has been confirmed to play wayward Foreign Secretary Lord Palmerston and Kate Fleetwood as Victoria’s mysterious sister Feodora, who makes an unexpected return into the Queen’s life. 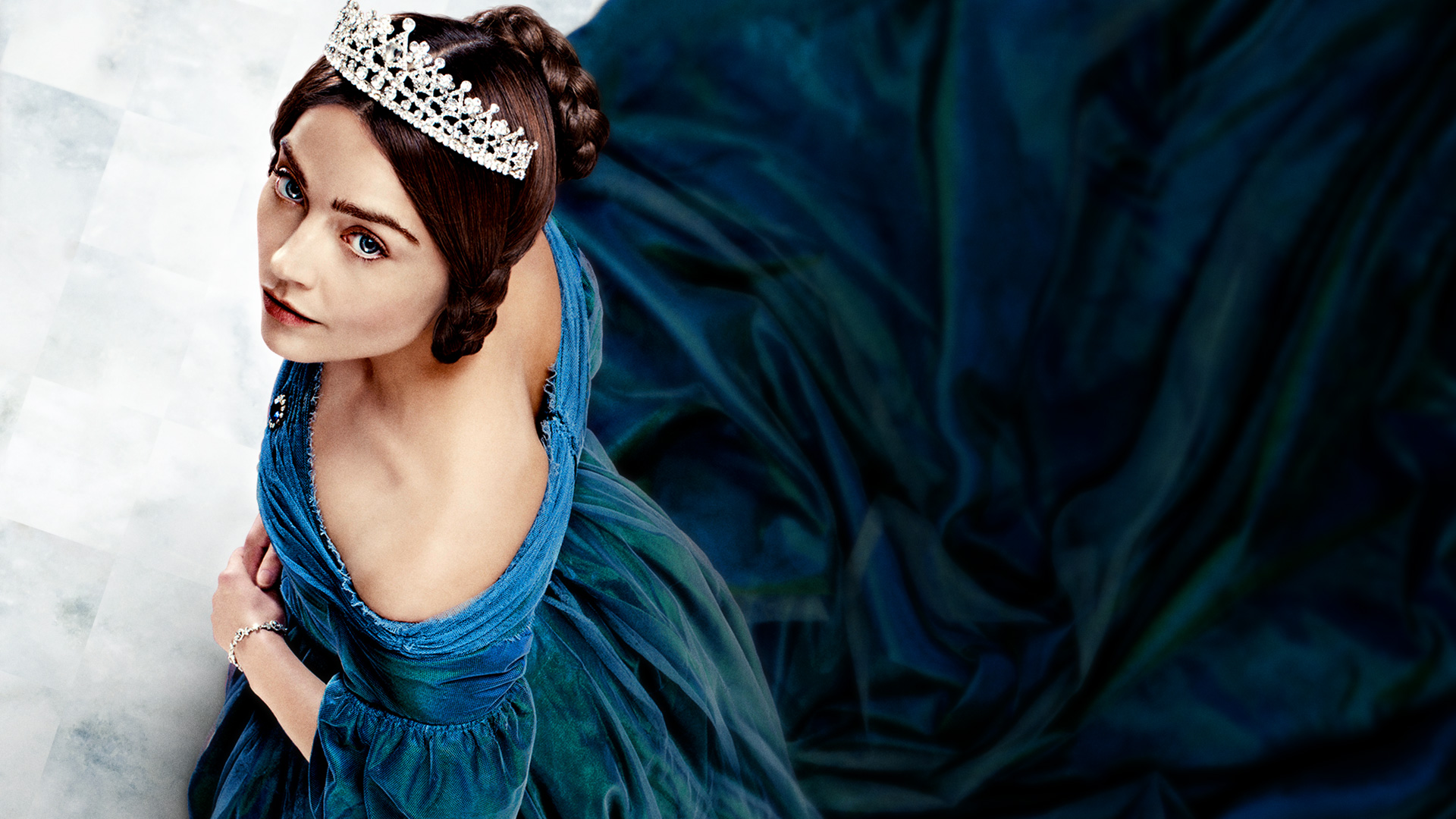 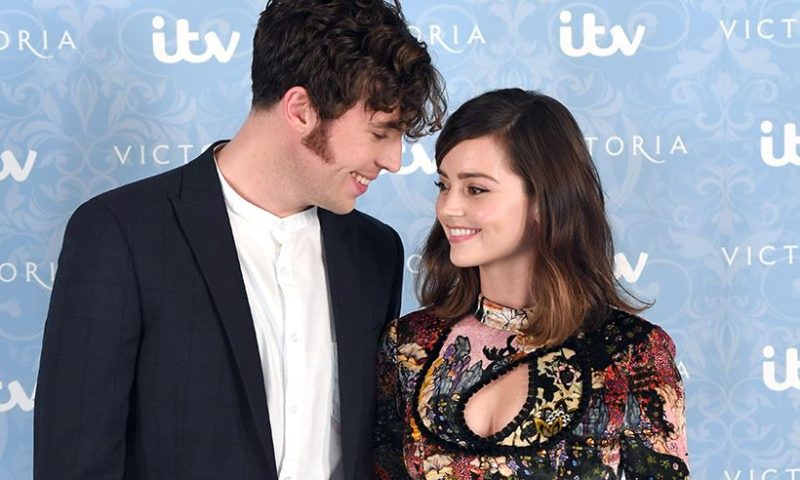 The wildly popular Netflix Original series The Crown follows the young Queen Elizabeth II from the 1940s through to modern times.

Rumoured to cost a whopping $130 million to produce – making it the most expensive television show ever– the first two season of The Crown star Claire Foy as Queen Elizabeth and Matt Smith as Prince Philip. Specifically, the first season spans from Elizabeth’s marriage to Philip Mountbatten in 1947 to the final days of Winston Churchill’s premiership, and also explores Princess Margaret’s heart-breaking, doomed relationship with divorcee Peter Townsend.

The Series received 13 Emmy nominations for its second season, including ones for Best Drama.

Third season is expected to air in 2019

The cast will change in the new incoming season: indeed the show will see Olivia Colman and Tobias Menzies take over as the Queen and the Duke of Edinburgh; also Helena Bonham Carter will be Princess Margaret and Ben Daniels  will be Mr. Antony Armstrong-Jones.

Also, Camilla’s character will be introduced in the incoming season. Emerald Fennell will play the one who will become Prince Charles’s second wife and the Duchess of Cornwall. 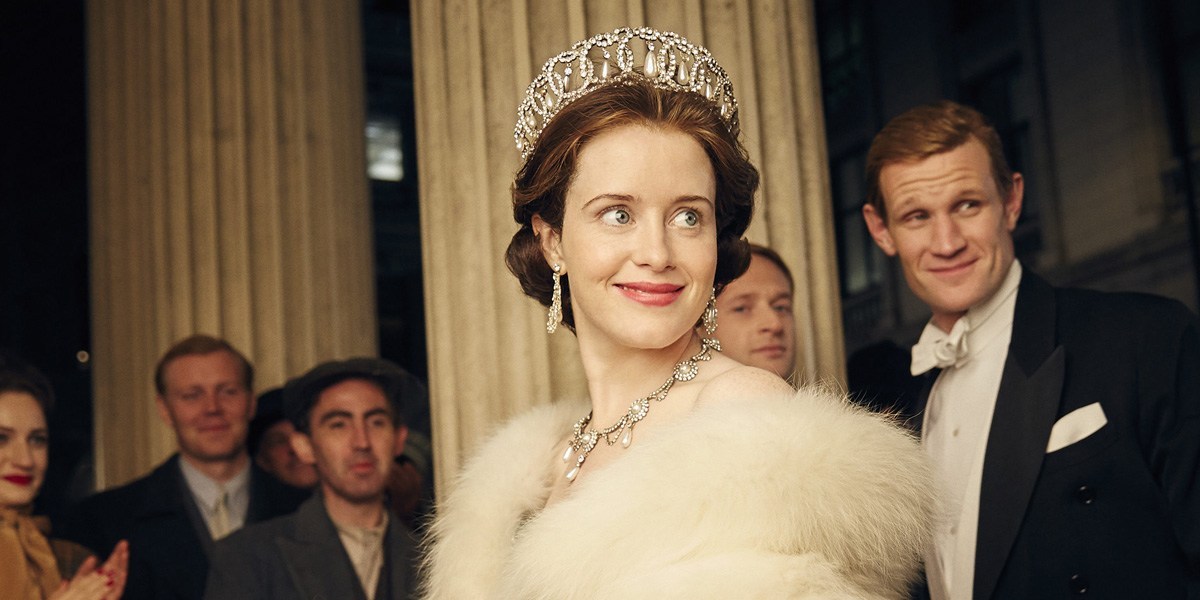 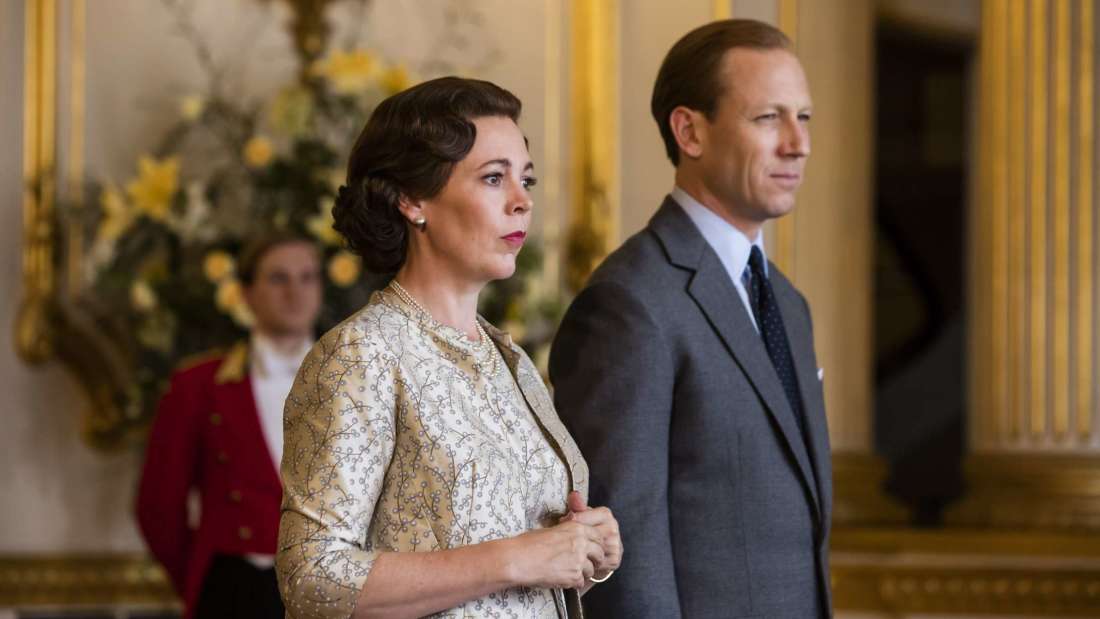 It is an American historical romantic drama television series that follows the early exploits of Mary, Queen of Scots.

Despite it focuses on the classic topos of narration (the love triangle, the mother’s opposition to the wedding, the true love that must to be kept secret), keeping the viewers focused, it doesn’t comply to the true historical events.

The series, created by Stephanie SenGupta and Laurie McCarthy, premiered in October 2013 on The CW, and concluded after four seasons in June 2017. It sees three young actors playing the main roles: Adelaide Kane is Mary Stuart, the betrothed of Francis, the future King of France, played by Toby Regbo, whose stories intertwine with those of Sebastian, Francis’s half brother, to whom Torrance Coombs gives the face. 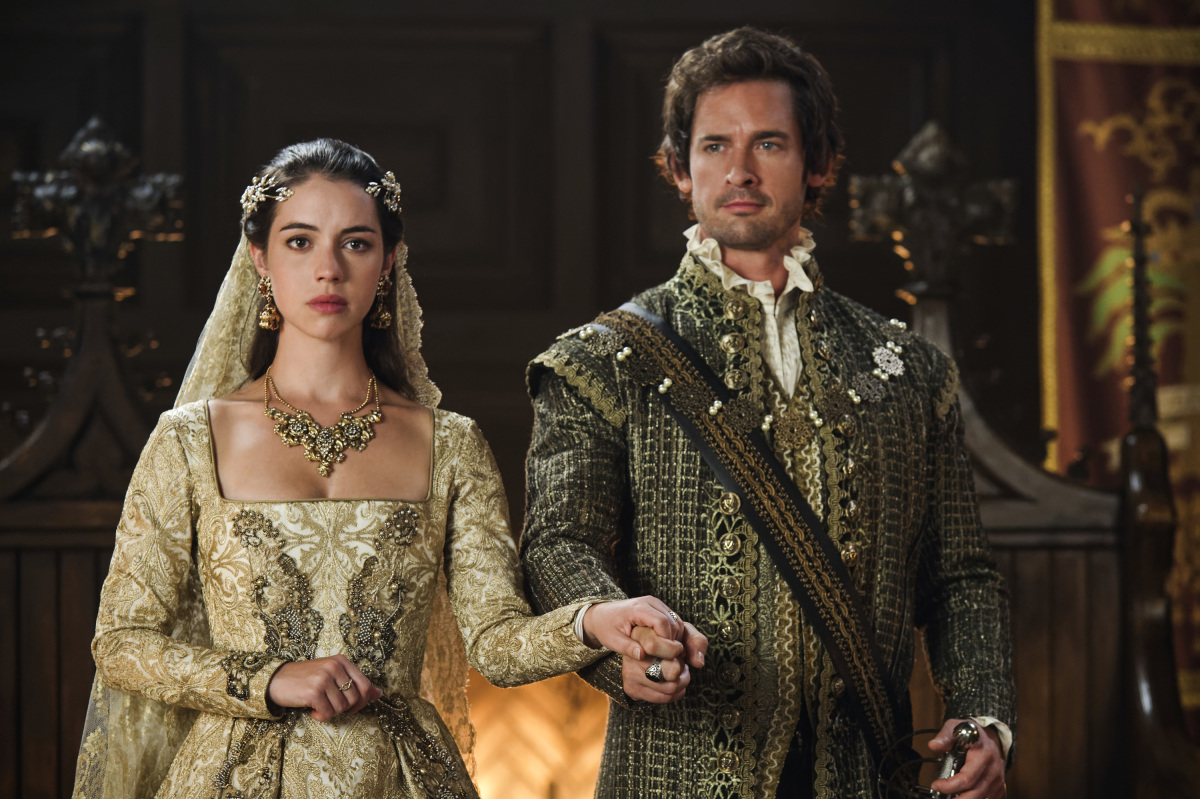