Even if you have never studied in California, you should know some schools better than you think, thanks to TV Series. Indeed, a lot of location in High Schools have been settled there.

Both Torrance High School and Greystone Mansion are located in California and their buildings are listed on the U.S. National Register of Historic Places, therefore they have been used as popular filming location for television and motion picture production.

Its unique architecture and beautiful design make it an ideal filming location; indeed it has become a popular location in Hollywood whenever a high school is needed. 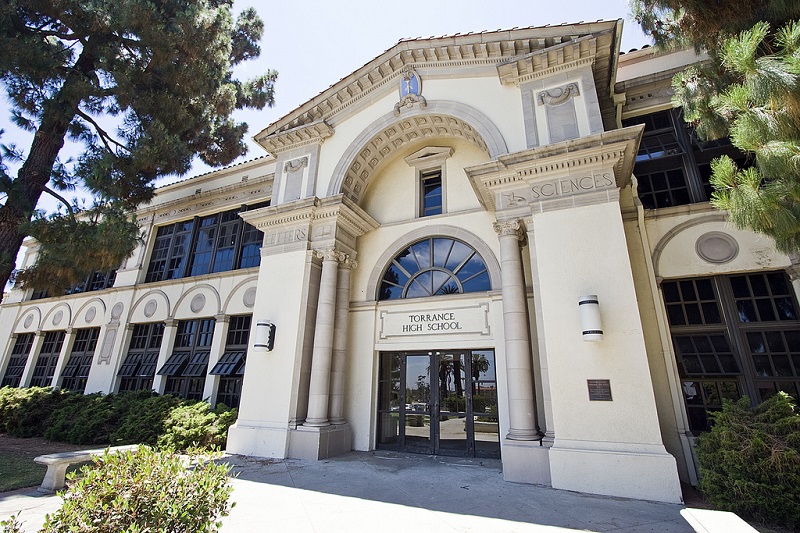 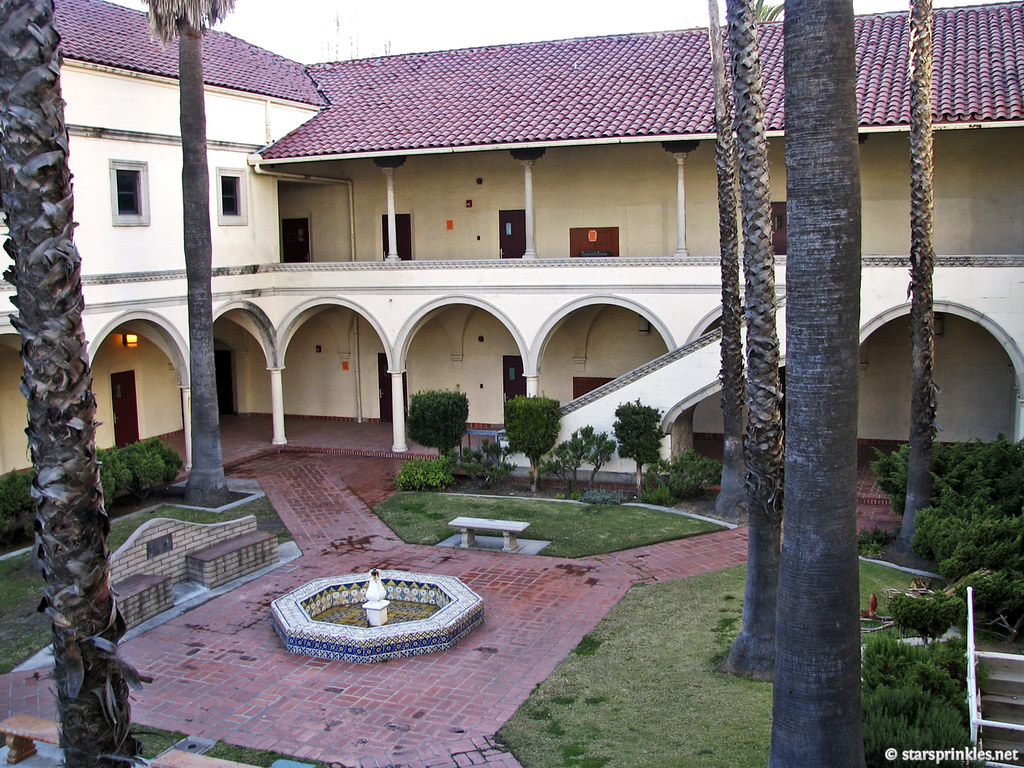 Also, it has been the original Sunnydale High School, the alma mater of Buffy Summers in the WB network series Buffy the Vampire Slayer.

Then, it was a filming location for the drama Medium, when Jennifer Lawrence guest starred as a younger version of Patricia Arquette’s character, who was a teenager at High School.

More recently it served as the facade for Ulysses S. Grant High School in The Secret Life of the American Teenager. 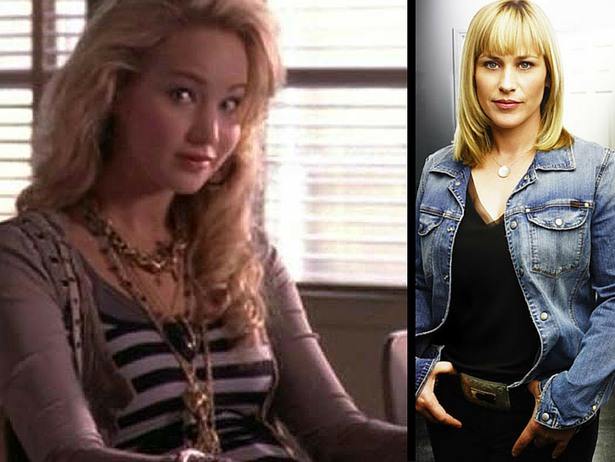 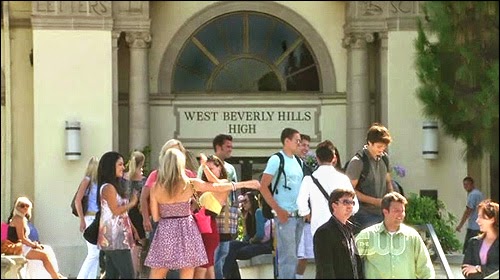 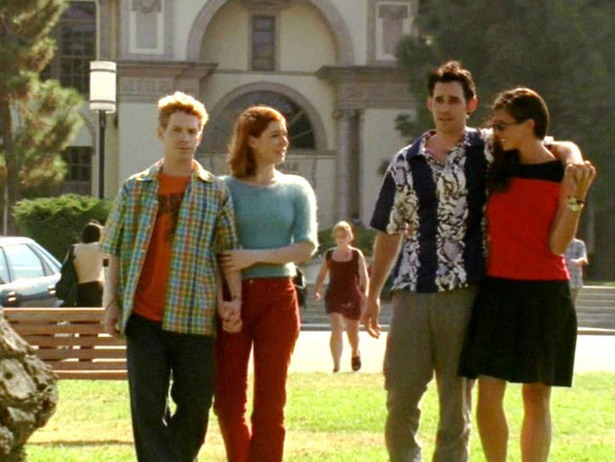 Greystone is now a public park, and it is used as a location for special events. In the past, it has been used as a filming location for TV Series, due to its beauty and manicured grounds as per Torrance, too. 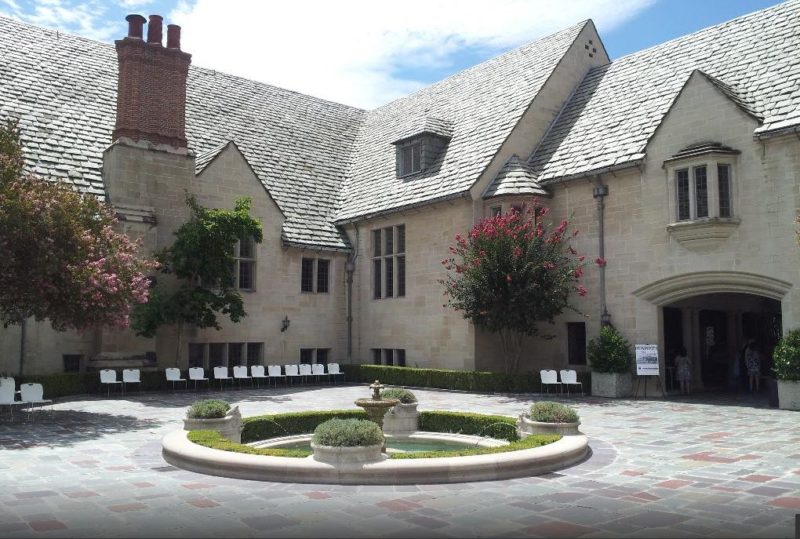 G.Mansion served as Chilton Academy attended by Rory Gilmore in Gilmore Girls, also Emily-Amanda and Daniel wedding in Revenge has been celebrated there, and then some scenes of Alias have been shot in the Mansion’s buildings and gardens, when Sydney Bristow studied at university. 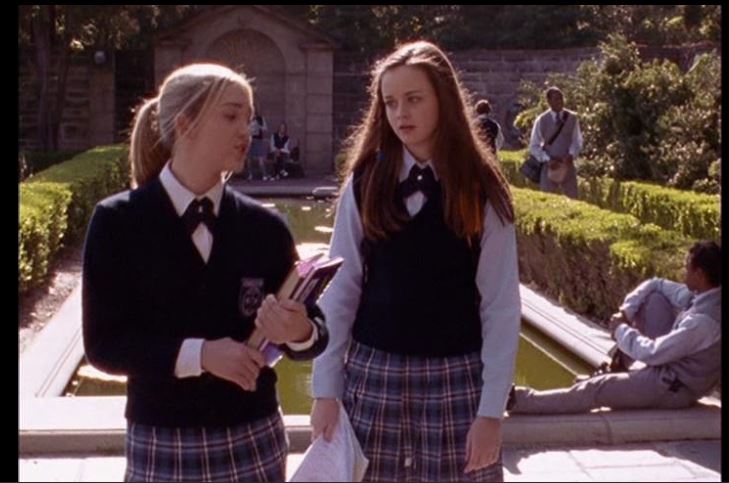 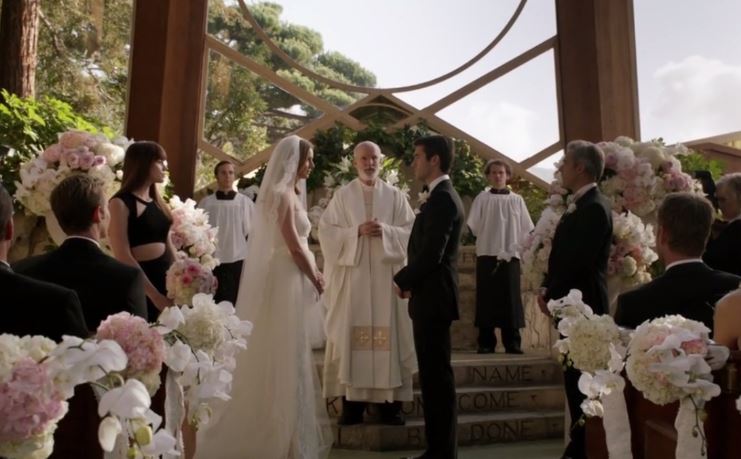 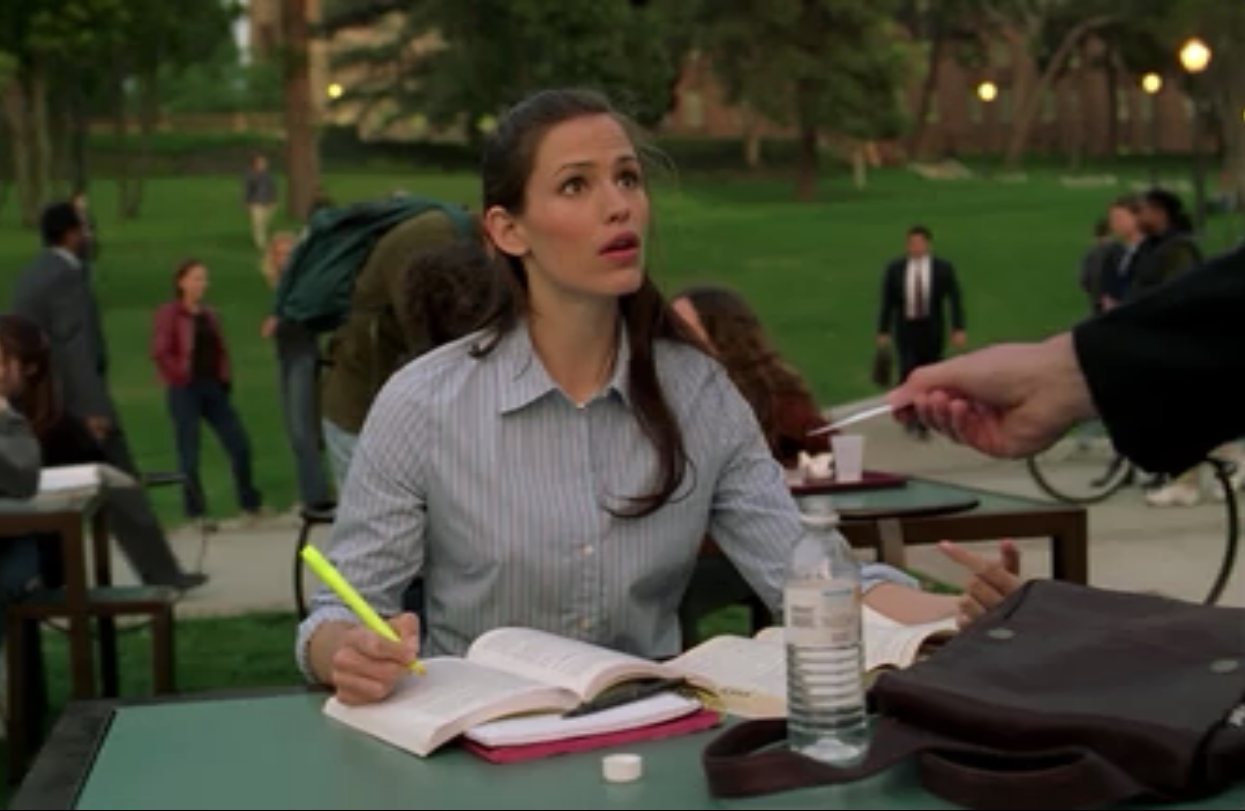 If you go to California, you have to plan a tour !!